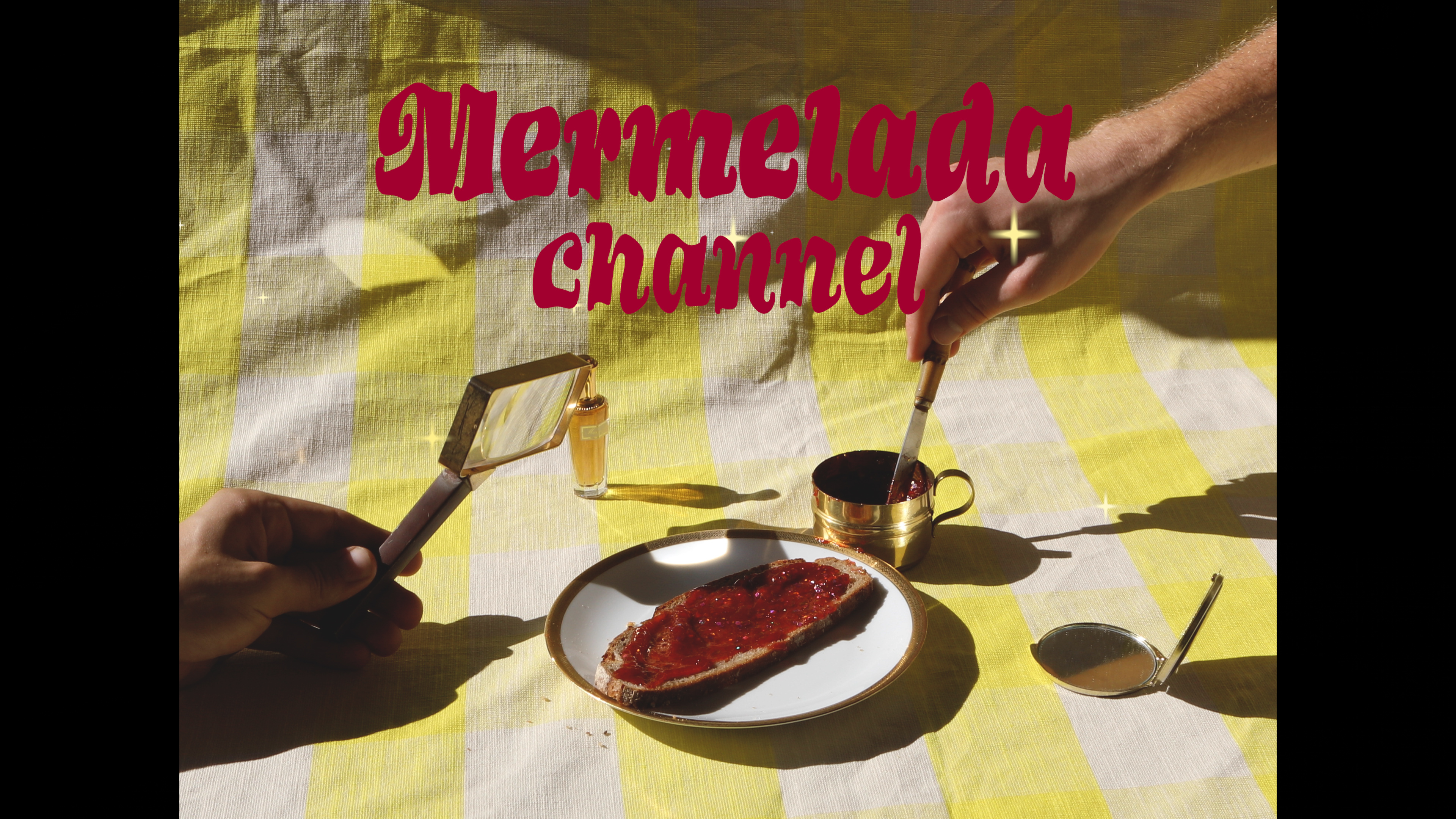 Posted at 12:41h in Blog by Vanessa Monti

By making the internship in GRAFF-FF, I had the chance of explore parallel to the work in the company, my own art direction path with the creation and development of our short film “Mermalada Channel”. During the making of this film, I had the collaboration and support of the GRAFF-FF team, reason of why I’m deeply thankful.

First of all, I think it´s important to establish a definition of what art direction in general means. Basically, it´s the process of translation from a concept through a creative point of view into a visual product, whether it´s photographic, audiovisual, of design or any other type. This type of direction is not only responsible for the aesthetic aspect and the visual codes in a determinate production, but it goes beyond this to its core and essence. The person that takes charge of this position, has to make sure that the visual elements are in harmony and that they together reinforce its message and concept, stressing  the emotions that most be conveyed. In simple words, art direction in cinema is the key for making a production strong, unique and consistent.

As cliché as this sentence sounds, to transmit a message it is not only necessary to use words. The colours, textures and objects that we are surrounded by are in constant communication between them and with us, and consciously or unconsciously we are receiving information from them, which affects our thoughts and emotions. Sometimes our physical environment can express to us much more that an actual sentence. In cinema it is exactly the same. I’m going to give an example: imagine the protagonist is a reckless an disorganised person that struggles during the movie adapting himself in society. To represent this, instead of making a conversation in which someone tells him “you are disorganised and reckless!”, an art director could maybe show this character in a very disorganised room, that has several random objects on the floor, an unmade bed, a lot of clothes in a corner, and maybe a window with the blinds half closed. This scenario is the greatest transmitter of the protagonist’s inner world and it is essential for greater empathy and full immersion of the public.

FILM OF THE WEEK

In our film of the week “Mermelada Channel” our goal was to explore and portray a love story between two men, that doesn’t have actual dialogue, though through an artistic perspective. Even if the movie has a surreal and absurd touch, the intention is to express clearly the concept of pure love. Our narrative is told completely through body language, looks, caresses, colours and objects. Even if it is a metaphorical piece it strikes to touch the viewer emotionally. The movie is divided in certain scenes that represent different stages of a love story, thanks to how both of the protagonists get in touch with the elements they are in contact with. All these little aspects have formed the identity of the film.

Just as in this example, it is clear how art direction can establish a silent conversation between people and films. 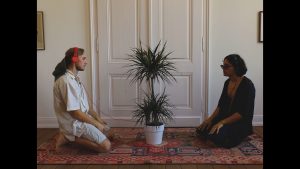 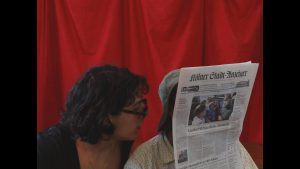 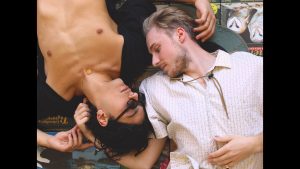